LEVELLERS APP NEWS - FREE CD & LIVE CHAT
If you’re a premium subscriber to the new Levellers App, we have a treat for you - we're giving you a free Zeitgeist Demos CD to say thanks for sticking with us

Zeitgeist Demos is an eleven track album recorded at the band's Metway Studio in 1995 prior to the recording of the full album, recently compiled by Jon Sevink

If you're already a premium subscriber - follow the instructions on today's post on the app
If you're not, you can upgrade from within the app and if you haven't downloaded it yet - head over now to http://levellers.fan.direct where you can create a free account. Download the mobile app, take out a premium subscription and you'll receive a free CD from us in due course 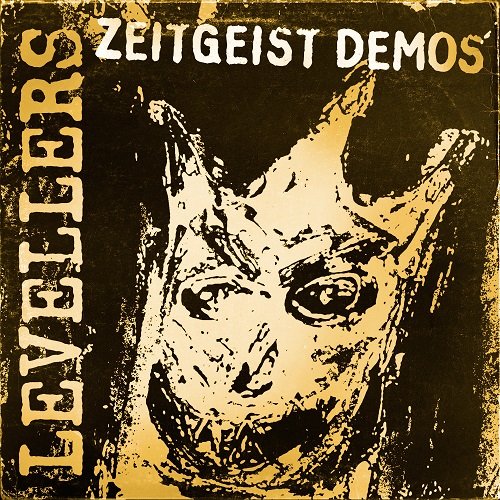 NEW LIVE CHAT
This Friday, 2nd April, the band will be having another of their Live Chats on the App.
This month, Sean Lakeman will be joining them to discuss the recording of last year's Peace album
Look out for some unseen pics, info and who knows, maybe another new video coming your way

There's also loads of other exclusive music and videos on the app; including new versions of songs filmed during the lockdown and new stuff is going up every month, so download it http://levellers.fan.direct

Zeitgeist 2CD+DVD is available from our shop this week 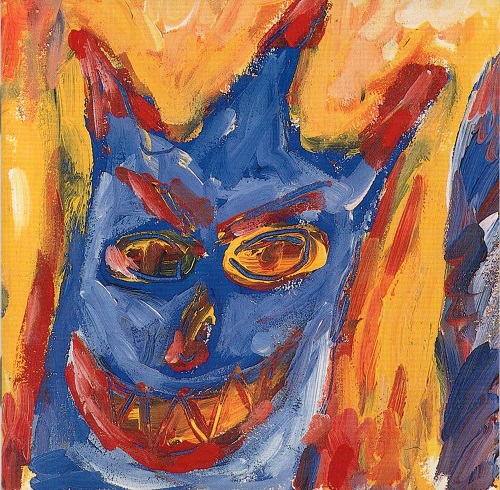 New live videos of The Fear, Fantasy, Leave This Town, Men-An-Tol, Exodus and Maid of the River. Recut from footage of shows in Lund and Hultsfred, filmed by fans who have kindly donated their videos. Filmed from crowd POV inc. obstructions and dancing!

45 minutes as 'fly on the wall' from the Zeitgeist sessions